Smart cities: Which parts of the UK are the most AI-ready?

AI has, for many years, been the stuff of fantasy. From the monster in Mary Shelley’s Frankenstein to the dystopian futures depicted in films such as Metropolis, the Matrix and Minority Report, the idea of intelligent machines has been capturing the imagination of writers for centuries. Our ability to store and process high data volumes using advanced algorithms and powerful computing means that AI is no longer confined to fiction.

With their prestigious universities and science parks, Cambridge and Oxford are a hotbed of innovation and talent, so it’s no surprise they scored highest in our index for cities outside of London.

What’s reassuring is that the top-performing regions aren’t concentrated in the south either. Manchester, once home to the great mathematician and computer pioneer Alan Turning, placed third, closely followed by nearby Salford. Collectively, the two cities have the most AI-related jobs available in the UK outside London, at 1,392. 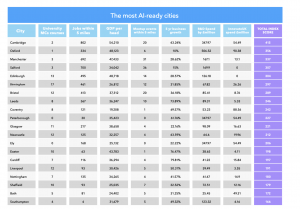 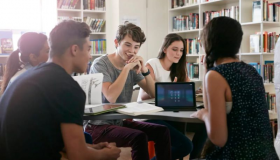 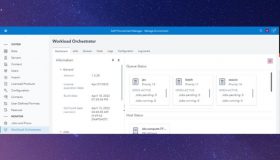 Manage and Balance Workloads in SAS

Let’s Get the Conversation Going

Leave your details below so we can help find the best solution for your organisation.

Let’s Get the Conversation Going

We use analytics to discover stories, patterns and trends in your data which will help you formulate ideas and create positive outcomes for the future. Leave your details below so we can help find the best solution for your organisation. We’ll call you.